welcome to the physiotherapy clinic 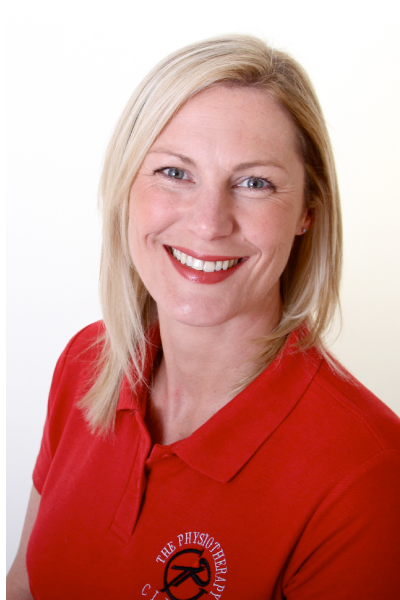 Qualified in 1994 from Sheffield and gained valuable experience working in the NHS for 6 ½ years. Alongside this NHS and current clinic work Lisa has always been involved in sport, particularly rugby league and swimming. Her physiotherapy career within rugby league started at Rochdale Hornets then Great Britain students. She was asked by Mike Ford to move to Oldham Roughy’eds, until the birth of her children James and Anna. The work in rugby league continued, with Lancashire academy RL, until the one of the highlights of her career, physiotherapist to New Zealand Kiwis, when they won the Tri-Nations in 2005. The following year was with England Academy U18’s until she reduced her sporting commitments to expand The Physiotherapy Clinic in 2007.

Within swimming Lisa works with GB Swimming, including open water and is the North of England Zonal Lead for Swim England.  This work has led to some fantastic travel opportunities including Canada, America, China, Hong Kong, Paris, Monte Carlo and the World Championships in Athens. She was appointed by the organising committee to work as a physiotherapist at the 2012 Olympics and 2014 Commonwealth Games in Glasgow. Lisa is currently involved with local swimming teams and City of Manchester Aquatics Swim Team.

After completing her MSc in Sports Physiotherapy Lisa now specializes in the analysis of sporting movement particularly swimming, running and cycling and applying this to training programmes to enhance sports performance.